Disney Junior - Where the Magic Begins

Yesterday my grandchildren came over for a couple of hours while my daughter ran some errands. We ate a big lunch and then snuggled on the couch for 'a show.'

Levi is 3 and Rhynn is 2 and they don't watch much TV so a show is a treat.  We turned on the Disney channel and watched two episodes of 'Sophia, the First.' Laura and I have been careful not to watch 'Sofia, the First' when the episode has a sorcerer and witchcraft but today the story was all about one of the princesses planning the perfect party.  So we watched it. 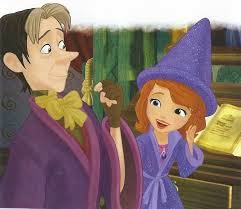 I noticed that during the entire hour of 'Sophia, the First' that both babies were completely mesmerized.  They never said a word or even changed position for the entire hour.  They both sat wide-eyed, each with a hand in their mouths.  I know now that the Lord brought that to my attention.

Their mom returned soon and they both went home for a nap.


This morning, just before I woke, I was dreaming.  I dreamed of a witch that possessed me and I changed form.  The dream went on for quite a while and towards the end I dreamed of a sorcerer that was going to kill us all and destroy a castle but I knew he was bewitched with my beauty so I lay on the grass and spread my hair out, knowing that he was watching me. There was a sexual feeling to this part of the dream. I woke up.

My first thought from God was that I had a spirit of witchcraft/sorcery on me and that it had come from a cartoon.  I lay there thinking and all I could remember is that we watched, 'Sophia, the First' and that I had been careful that it wasn't about sorcery but then I remembered my grandchildren's bewitched attention.

As I walked downstairs, the Disney Junior song kept repeating in my head and then, I heard it. "Disney Junior, where the magic begins"  I immediately called my daughter.

I have always been suspicious of Disney and remember years ago when my children were small thinking we should never watch Disney or read any of their books.  A bad tree cannot bear good fruit.  If Disney is "where the magic BEGINS," then everything they put out must have a spirit of sorcery and witchcraft attached.  I have suspected this for a long time but have never had the LORD show me so clearly.

A few years ago, David Ravenhill, son of the late Leonard Ravenhill, visited a nearby church.  He's an amazing Godly man and I loved hearing him speak.  I remember him saying that certain shows and even commercials had demonic spirits that were assigned to attach to the person watching.  He talked about Pokemon and each character being a Japanese god or demon.

I have always known this to a degree but his wisdom really brought this home for me and I have even been more careful.  During the month of October, when the demonic is so celebrated, I am careful to turn the tv quickly when even a commercial of a demonic movie is shown.

But what 'got me' was a cartoon for children.

We need to guard our children's hearts and minds carefully.  With everything that we may do to teach them the Word and to honor God, we need to be aware that the enemy can come in the back door.

The occult is everywhere today and many shows and book series have become very popular. Christians need to be aware that they are exposing themselves to the occult and to spirits of violence, which are often connected to the occult, when they watch these shows and read these books.  The occult is also partners with sexual immorality.

The Bible states very clearly that we are to have nothing to do with sorcery (Harry Potter), we are not to drink blood, (Twilight Series-erotica for teens),   The television show, "The Walking Dead" is very popular but is completely evil with the undead eating people and the only way to kill a zombie is to shoot him in the head.  (I read reviews.)   We, as believer's in Christ, are not to envy a violent man or any of his ways. We are to keep ourselves pure before the Lord and not be conformed to the world. 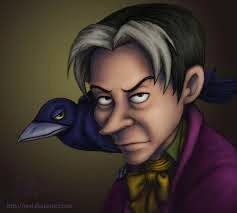 When a spirit of sorcery/witchcraft become attached to us as a child it's easy to understand why we could be hindered our whole lives from being able to open up to the Holy Spirit; how we can be easily deceived and fascinated with all things occult and violent.  I don't think it's a coincidence that Halloween is so popular today if we all became 'bewitched' as children.

fas·ci·nate
verb
past tense: fascinated; past participle: fascinated
That was the look my grandchildren had as they watched this cartoon!  Sophia often wears an amulet.

am·u·letˈnoun
an ornament or small piece of jewelry thought to give protection against evil, danger, or disease.
The Word warns us to be "as wise as a serpent and as innocent as a dove." Don't be deceived and fascinated by the occult hidden in seemingly innocent form.  Let's protect our children and protect ourselves and be aware of the enemy's tricks and attempts to deceive.

I will be rebuking this spirit off of myself and off of my grandchildren today by the Name of Jesus!  I want them to grow up clearly hearing the voice of My LORD.
love and blessings~ 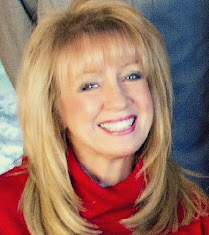 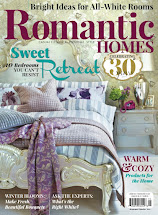 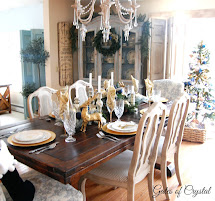 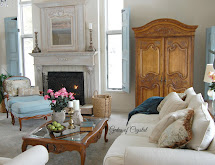 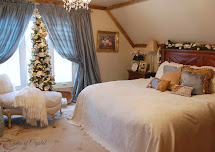 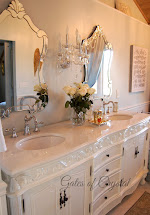 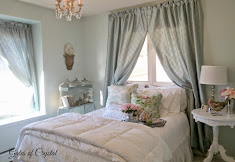 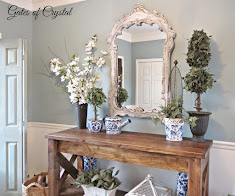 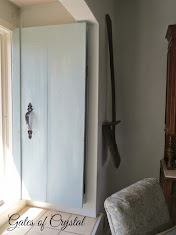 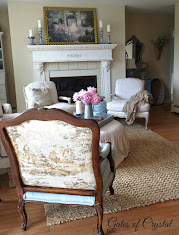 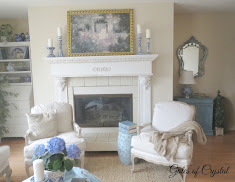 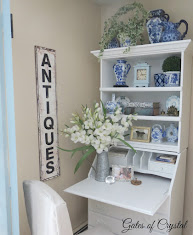